Conrad Schmidt studied Near Eastern Archaeology and Philology in Leipzig, Halle (Saale), London and Tübingen and graduated with a master’s degree in 2003. In 2007 he completed his dissertation at the University of Tübingen on the topic: “The ceramics of the early Gazira V to the old Gazira II period from Tall Mozan” and then worked as a research assistant in Peter Pfälzner’s Qatna project. Since 2010 he has independently headed various field research projects in the Sultanate of Oman, in particular in Bat, Al-Zebah, Al-Ayn and most recently Al-Khashbah, for which he has obtained funding from, among others, the German Research Foundation (DFG), the Gerda Henkel Foundation and the Federal Foreign Office. His main research interests are the socio-economic development, material culture and way of life of the people on the Oman Peninsula in the Bronze Age. He is reviewer for the Journal of Field Archaeology, The Journal of Oman Studies, and the German Research Foundation.

Archaeology studies the material culture of humans in the past to reconstruct their activities and cultural development over time. There are many regional, chronological, and methodological sub-disciplines in archaeology reflecting the whole range of human behaviour to be explored. My special field is the archaeology of Eastern Arabia from about the first pastoralists around 7,000 BC to the beginning of the Islamic period in the seventh century AD. Arabian Archaeology is a rather young sub-discipline as it emerged only in the 1970s. 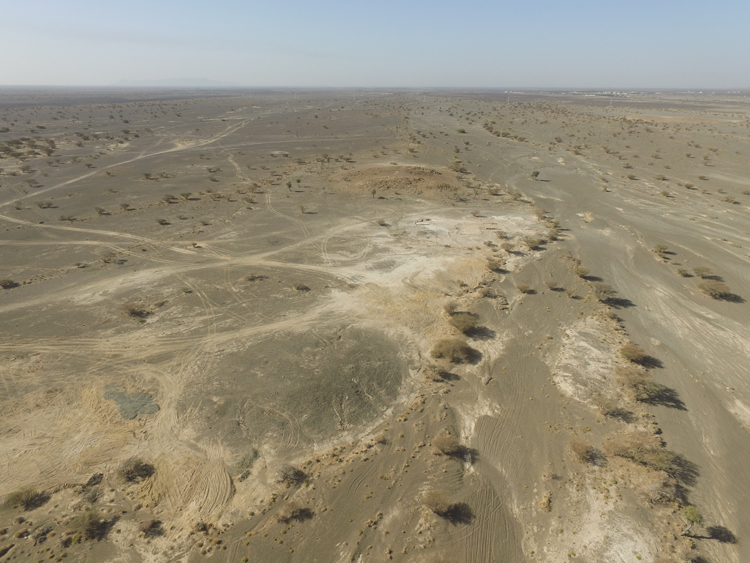 Although archaeology mainly deals with the study of buildings, tools and other artefacts, the role of natural sciences becomes more and more important in the discipline, because they ideally complement the traditional archaeological methods of survey, excavation, and material study. This is the reason why in the project UmWeltWandel with its region focus on the Sultanate of Oman a variety of natural sciences disciplines, like archaeobotany, geomorphology, malacology, and palynology (see other sub-projects) are involved to study for the first time the vegetation, water resources and climate of Central Oman in the Bronze Age in great detail. With their help it is hoped to understand the interaction between the way of life of the people and the environment. This means that not only the adaptation of humans to the marginal environment is to be examined but also possible human interventions in the ecosystem, which may have caused long-term changes in vegetation dynamics and the availability of water and thus in turn the grade of mobility and subsistence basis of society. The project thus also provides valuable stimulations for our current debates on climate and the environmental change. 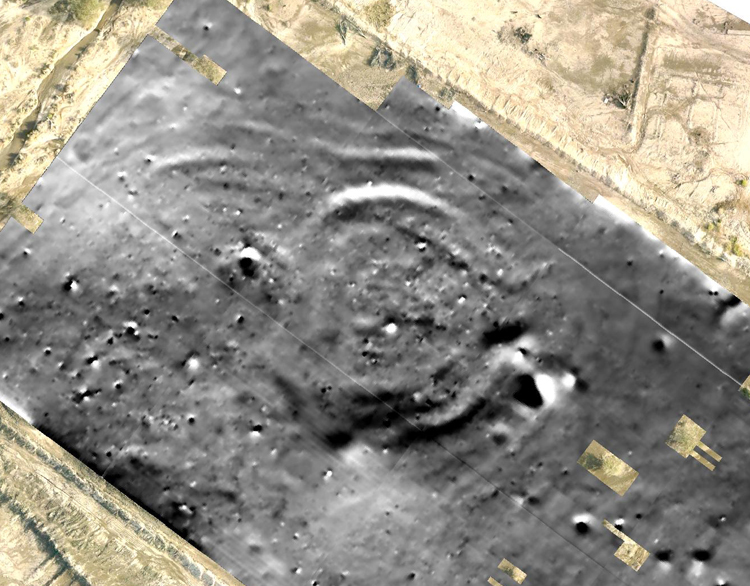 There are two main environmental archives to be investigated during the UmWeltWandel project. These are large ditches surrounding monumental stone and mud-brick buildings as well as palaeolakes and depressions, which once, at least temporarily, contained water. Both are expected to contain all kinds of macro and micro plant remains as well as ancient soil deposits and land snails to be analysed by the different members of the project. While the large ditch systems have first to be detected by magnetometer prospection before they can be excavated, remote sensing, aerial photos and pedestrian surveys are used to find palaeolakes where primarily drill cores are taken. Accelerator Mass Spectrometry (AMS) und Optically Stimulated Luminescence (OSL) are used for precise dating. A Web-GIS will help to manage and visualise the geographic information collected by the team members during the project. In addition, an online database serves as the basis for long-term archiving of the project’s data and reutilisation by other researchers. 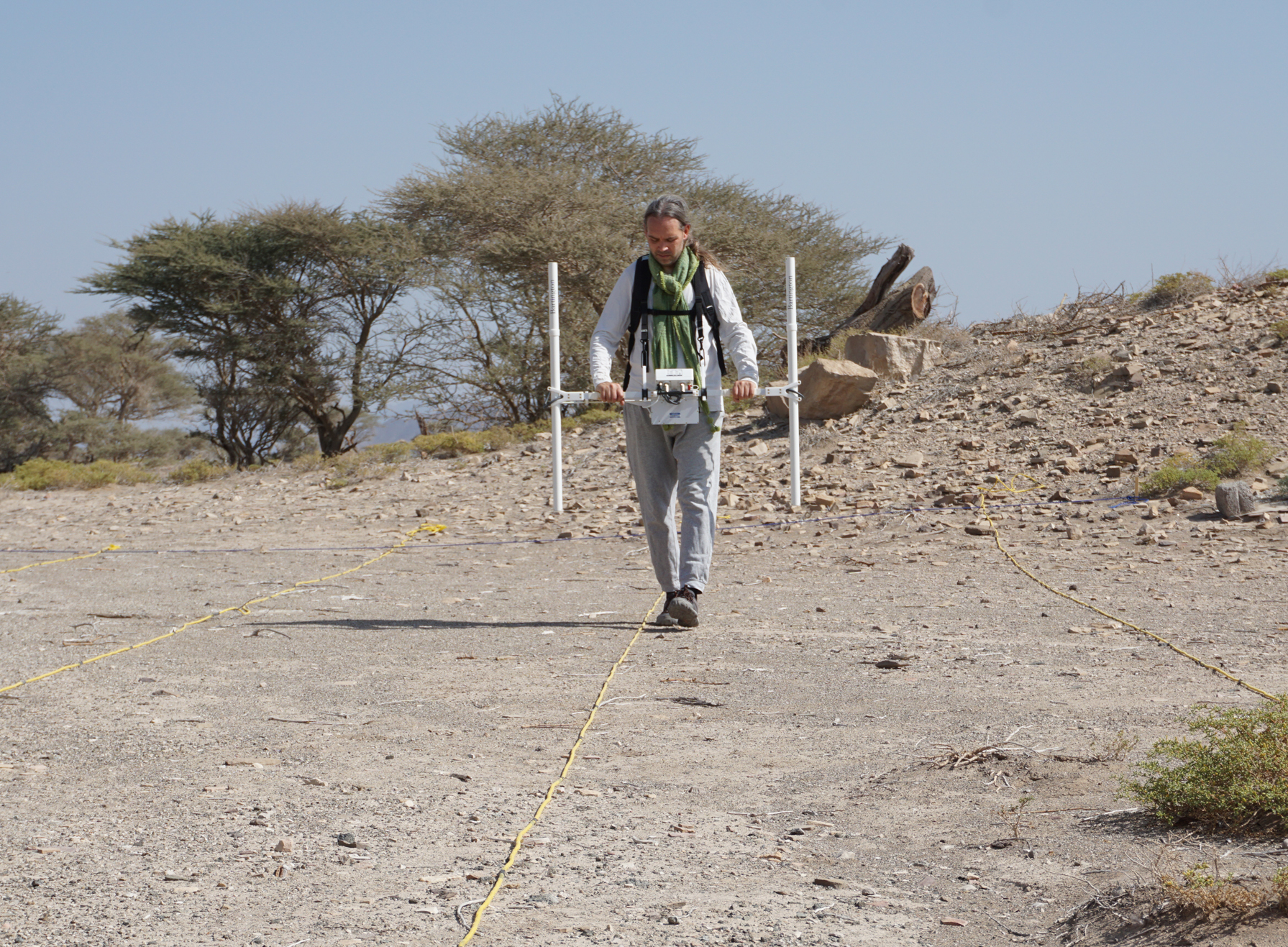 Between autumn 2021 and spring 2022 an intensive search for further Early Bronze Age ditches and other anomalies around the towers of Al-Khashbah, Al-Qabrayn and Al-Fath was carried out. A Bartington Grad601 magnetometer with two sensors was used. The prospections lasted eight weeks in total.

Al-Qabrayn and Al-Fath, located 6 km southeast and 12 km east of Al-Khashbah respectively, show anomalies that may represent large ring-shaped ditch enclosures. However, the ditch of Al-Qabrayn with a diameter of about 70 m would be unusually large. In 2023 it is planned to excavate a small area to collect sediment and other samples for environmental studies. 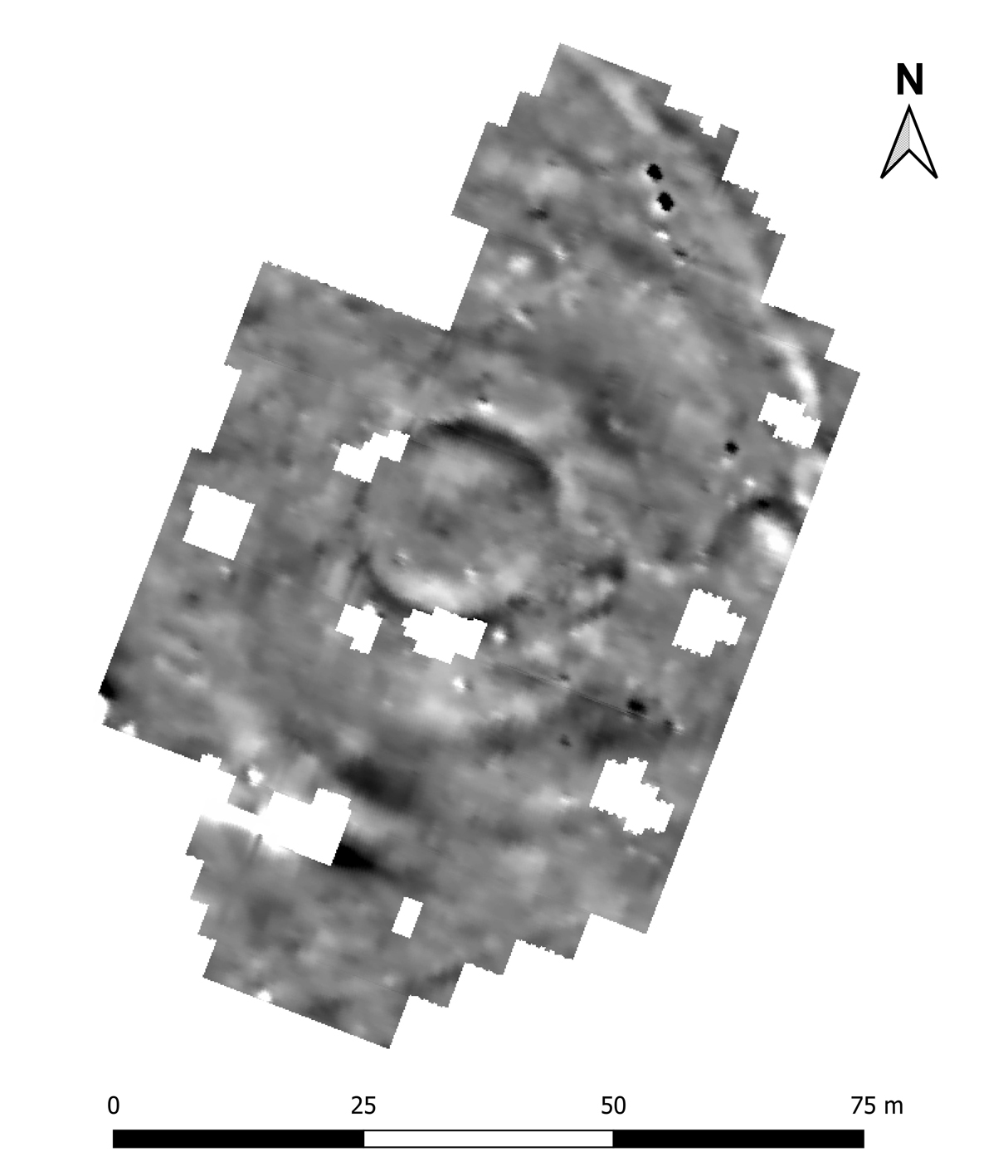 The results of the magnetometer prospection at Al-Fath are also not entirely clear, although very promising. Ring-shaped structures outside of the clearly visible round tower with surrounding stone wall indicate the existence of at least one ditch. In addition, there is a large, slightly curved anomaly to the northeast that may also be contemporary with the building. Otherwise, it has something to do with the 50 to 100 years old falaj immediately to the east, which is no longer in use.

The prospections in Al-Khashbah are not finished yet and will continue in 2023. Of particular interest are Building VII and Building II. The latter may be linked to an ancient water source.