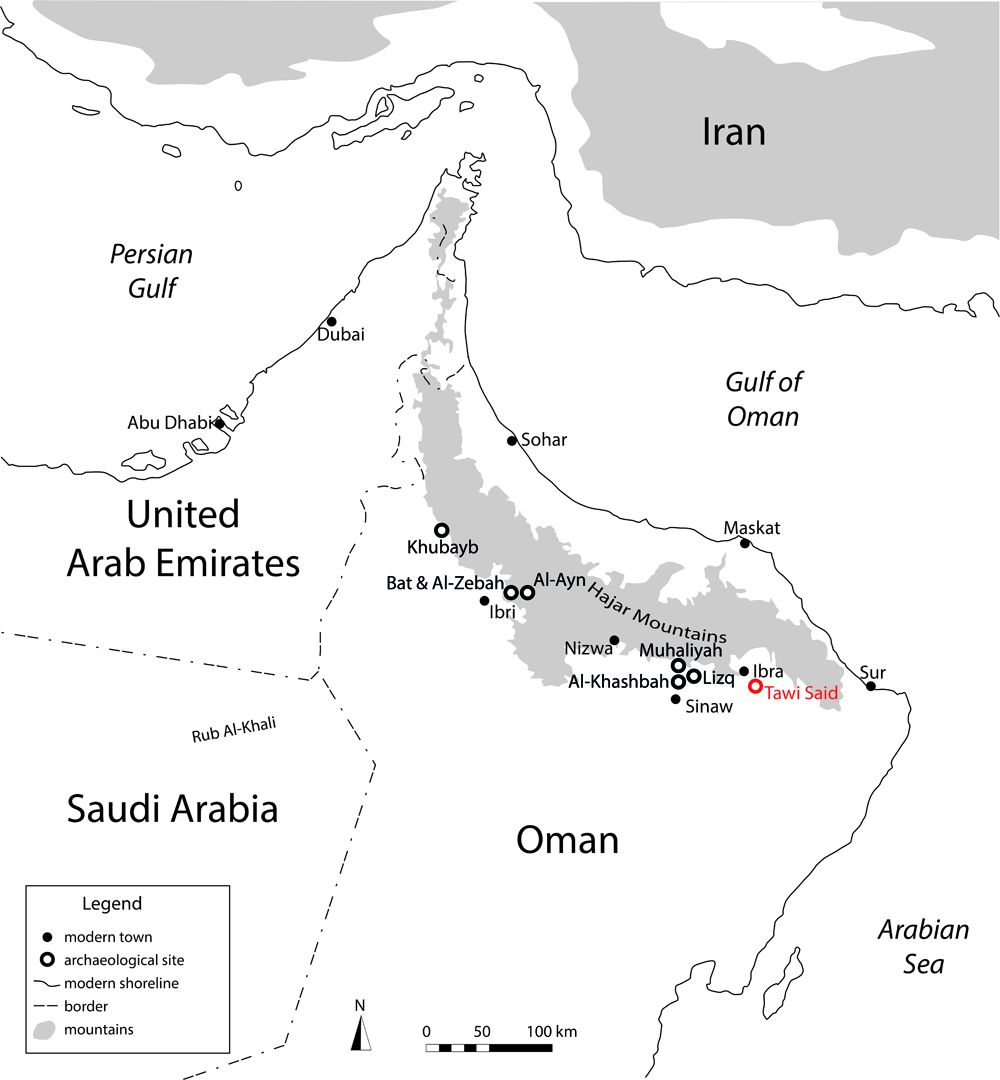 The site of Tawi Said is located in the Al-Sharqiyah governorate, approximately 5 km northwest of the modern city of Bidiyah, on the edge of the Sharqiyah Desert. It was discovered in 1976 by Beatrice de Cardi. Two years later, she returned to conduct small scale excavations at the site. Subsequently, numerous references to the site were made in the literature as the only known settlement of the Wadi Suq period (2000-1600 BC) in Central Oman.

In November 2018, a short survey was conducted by the Goethe University Frankfurt, Germany, in Tawi Said. An area of 150 x 120 m was intensively field-walked in 1.5 m wide transects to ensure complete visual coverage of the investigated area. Each find received an ascending number and its exact location was recorded using a portable GPS device. In total, nearly 7500 objects were documented that date back to the Wadi Suq, as well as the (late) Islamic period. Among the finds, the largest group  of artefacts, by far, is of pottery sherds, followed by marine shells and snails, stone artefacts, metal objects, and jewellery. Furthermore, two stamp seals, one of them of a Wadi Suq period date, were found. 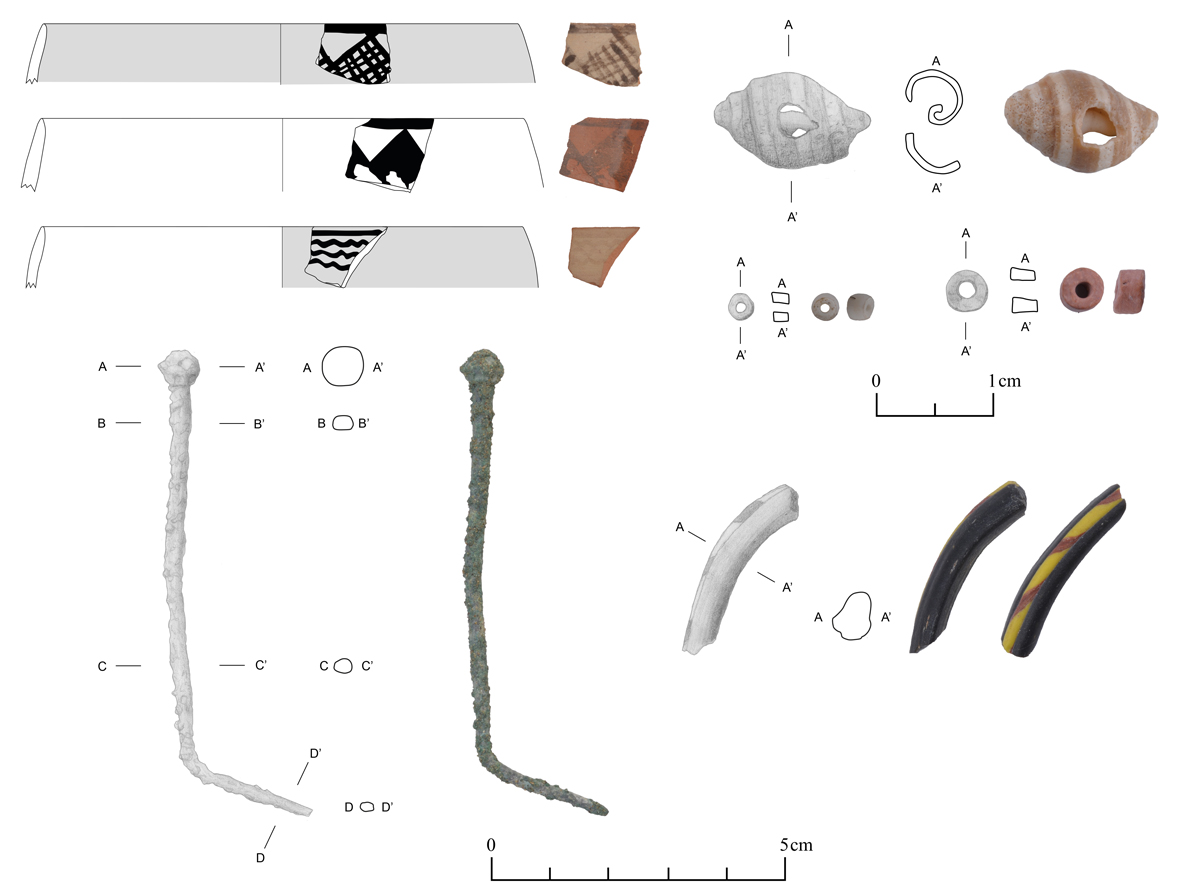 Pottery, beads, a copper needle, and a glass bangle fragment from Tawi Said.