After her Abitur Julia Unkelbach has studied meteorology, before she completed her bachelor's degree in geography in Bremen in 2012 and her master's degree in landscape sciences in Hanover in 2015. In September 2019 she successful defended her dissertation on “Studies on vegetation-, fire-, climate- and human history in the mid- to late Holocene – a contribution to protection and management of the forest-steppe-biome in the Mongolian Altai”. As part of her doctorate she already gained experience in the reconstruction of palaeovegetation in dry areas and the interaction between humans and the environment in the past and present. Since she was particularly fascinated by these topics during her studies, her main research areas are paleoecology and palynology. 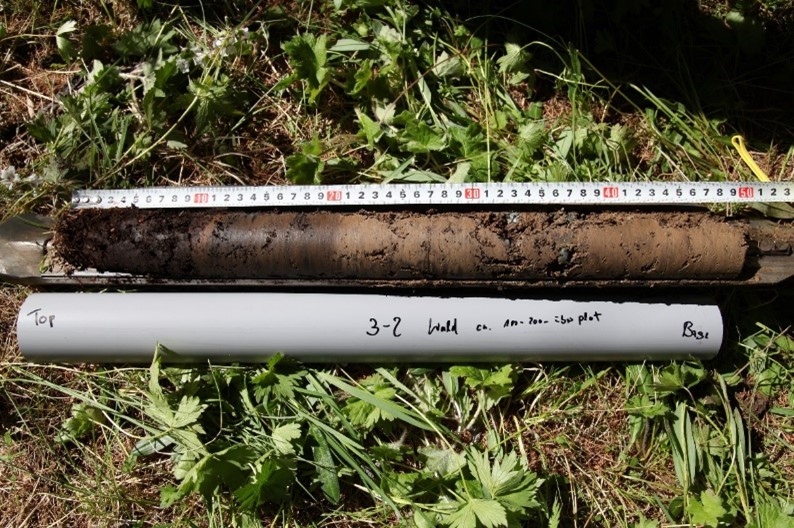 Paleoecology is the analysis of fossil ecosystems and their communities. The main aim is to reconstruct the connection between the environment, climate, and human influence on the basis of environmental and climatic changes in the past. From this, conclusions can be drawn about their interactions with one another, which are important for assessing future climate and vegetation developments. “Natural archives”, in which traces of earlier vegetation and climate changes can be found, are essential for paleoecology. Examples are deposits in lakes and peats, but also the glacier ice in Greenland. Drilled cores are taken from the deposits, the material is sampled at fixed intervals, C14-dated and, depending on the proxy examined, processed in the laboratory. 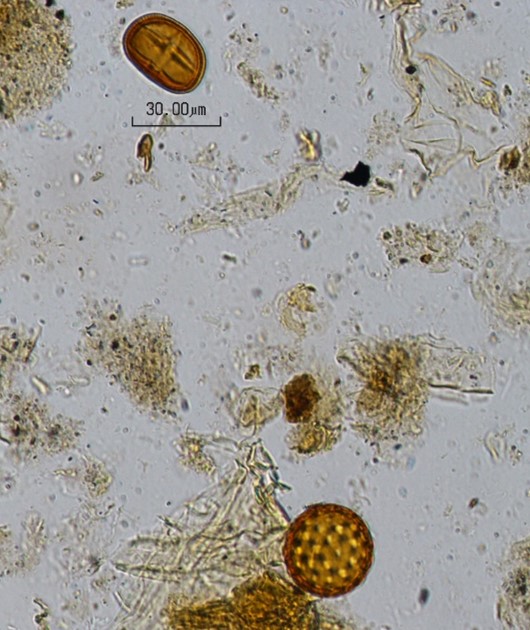 Palynology is the analysis of recent and fossil palynomorphs (pollen, spores, and other microfossils). Because of the great resistance of the palynomorphs to pressure and heat, they can still be identified after a very long time, usually even precisely determined for their type, and thus used to reconstruct past vegetation. In the context of the UmWeltWandel project, besides the palynomorphs, charcoal and phytolites are also to be examined for the reconstruction of vegetation and climate. The investigation of different, independent proxies is a good way to gain a holistic view on fossil ecosystems and to work out different aspects of the environment.